Autonomous systems are an integral part of warfare and used for multiple roles during or prior to an operation. An autonomous aerial vehicle is capable of collecting intelligence, surveillance, or reconnaissance. Even opted by non- state actors, UAVs have been presumed to lack the tenacity humans possess. Unreliable as UAVs are said to be, there have hitherto been a variety of trials to make them a platform that can match with humans, reaping the fruits of AI-powered systems in order to lower the burden and risks of using humans in the field.

There are three groups of UAVs categorized by STM, a leading Turkish defense industry company.

According to NATO, levels of autonomy of UAVs are categorized as:

Level 4: Autonomous learning system with the ability to modify rules defining behaviours – Behaviour depends upon a set of rules that can be modified for continuously improving goal- directed reactions and behaviours within an overarching set of inviolate rules/behaviours.

In operating UAVs, the duration of OODA -the loop of orient, observe, decide, and act- loop sets the level an operator may partake in. The level of autonomy is measured by the moment ‘the button’ is pushed.

Kargu is a multi-rotor UAV solution that can be deployed and operated by single personnel. It features autonomous navigation, surveillance, and reconnaissance abilities. The system can also be used to neutralize threats per operational requirements.

Alpagu is a fixed-wing UAV solution that can be deployed and operated by single personnel. It features autonomous navigation with surveillance and reconnaissance capabilities. The system can also be used to neutralize threats per operational requirements.

Togan offers wide range of features such as autonomous navigation, partial autonomy in decision making, and full functionality in GPS-denied environments. Multiple TOGAN platforms can be controlled by single personnel.

The operational use of Alpagu has led to some optimizations required for constant assurance in the field.

With new modifications, ALPAGU is designed to weigh less in order to speed up the UAV during an operation, with its warhead preserved. It is a fixed-wing attack UAV that can be operated by single personnel. Drawing attention with its capacity of higher altitude and longer endurance, it will be used without an extra need for air or artillery support, along with its ability to be fired from single or multiple launchers and easily integrable into various platforms such as ships or ground vehicles.

ALPAGU and KARGU are self-proven in a combat environment and have widely been used by Turkish Armed Forces. The successful tests completed and later results obtained in Syria operations have presented the UAV family on a gold plate to the world, now a number of countries might request the procurement of STM UAVs.

STM has planned to organize a swarm of KARGU and ALPAGU, which are kamikaze drones and additional TOGAN, used for reconnaissance.

Swarm drones may operate by means of improvising human intelligence and facilitate reconnaissance and surveillance over a monitored field. Yet, short-range and duration may lower the efficacy of UAVs on duty. Still, the human-like specifications of UAVs -no matter what size they are- in unconventional warfare conditions, determined by “unnoticed interruptions” and compelling regular or even irregular units to adopt technology- hint at wider use. The asymmetrical and unprecedented operational scale of UAVs discloses the new trench intelligence, once conducted or measured through the clues revealed when smokes or paths were tracked. 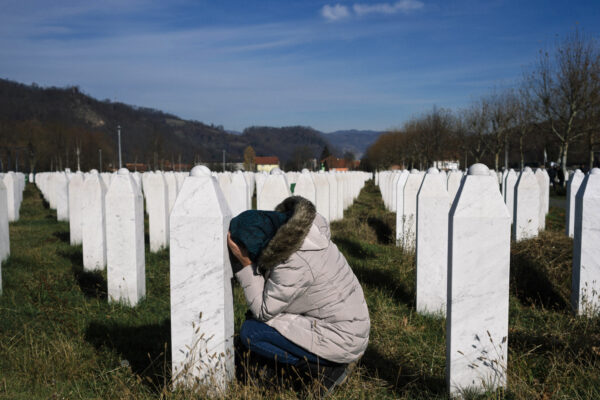 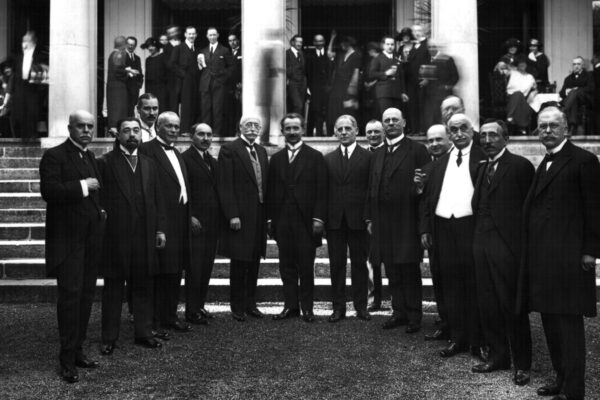 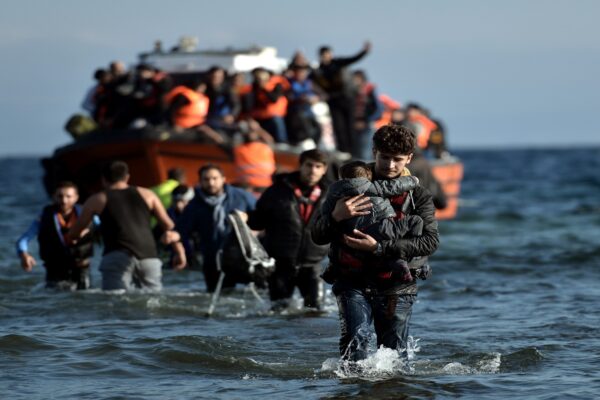 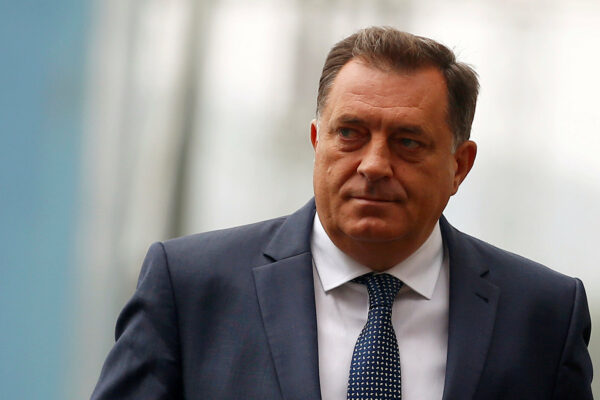