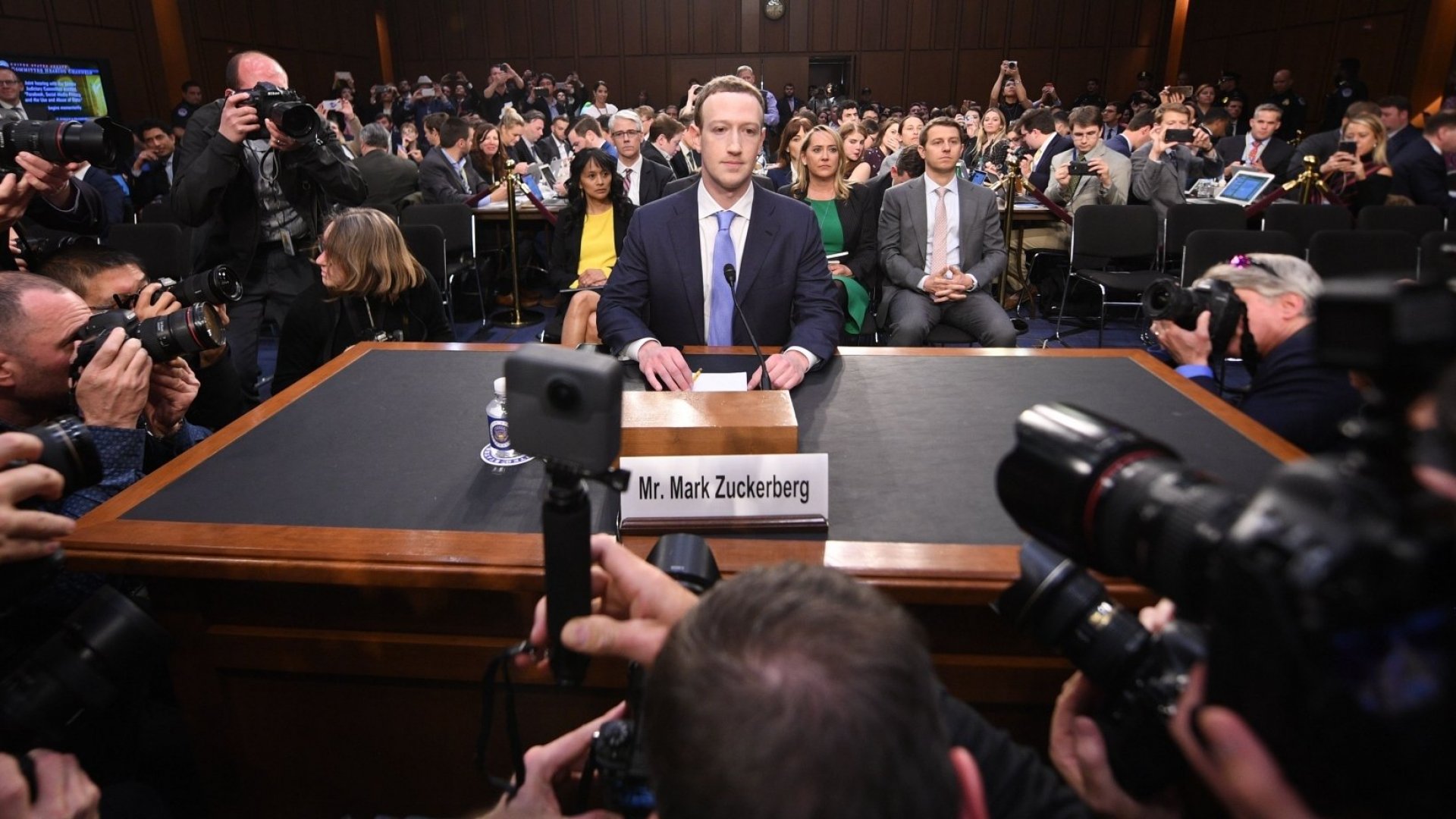 Introduction It is clear that our advancement in technology brings something new and unprecedented. Every new invention means a new choice that is offered to us and every new choice brings politics with it. So, politics is in every decision we make and every bit of our lives, starting from your birth certificate to your […] 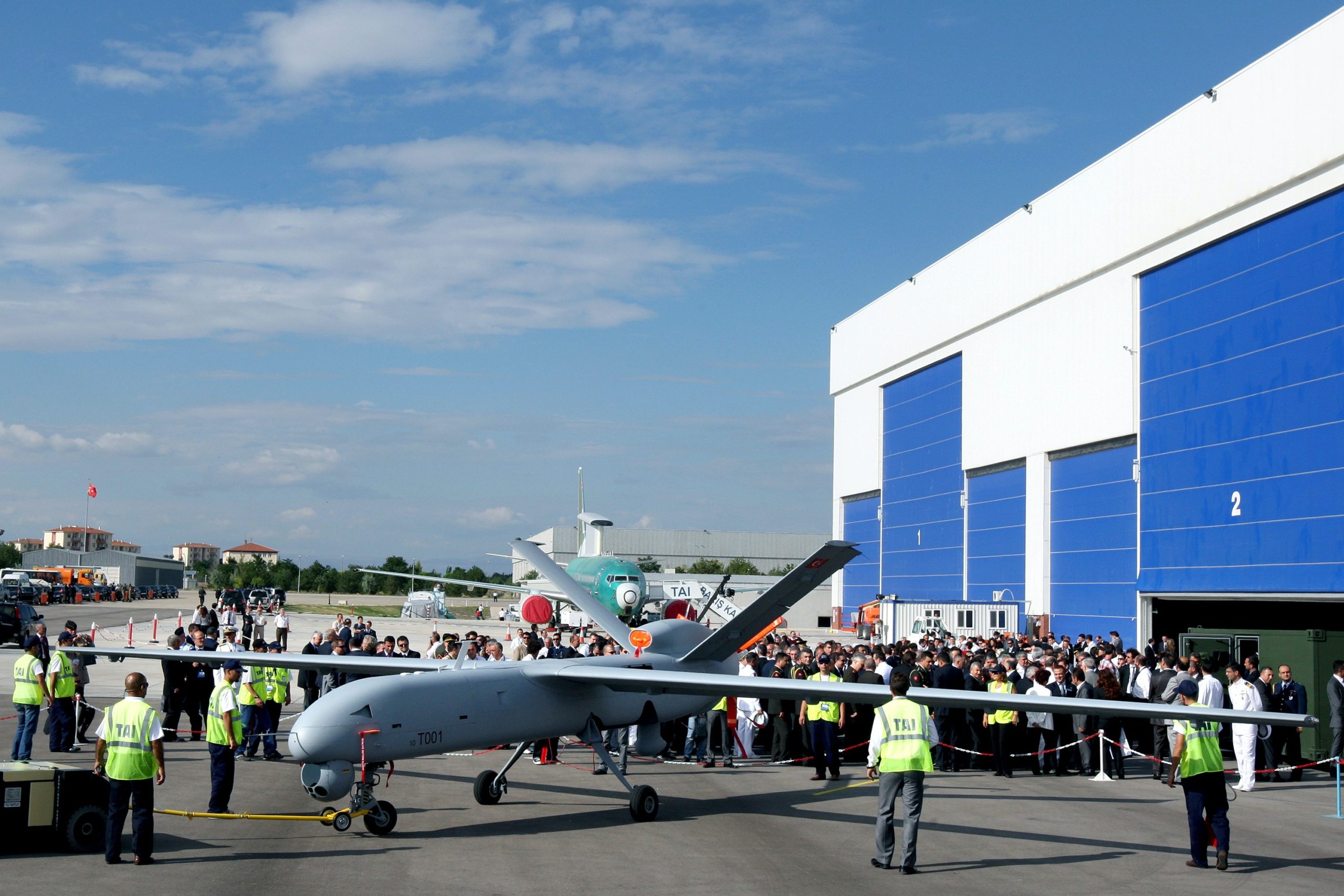 Upon the Operation Spring Shield launched by Turkey on February 27th, Turkish Armed Forces (TAF) has excelled at the coordination of manned and unmanned system in the field, resulting in a high-level operational success.

Autonomous systems are an integral part of warfare and used for multiple roles during or prior to an operation. An autonomous aerial vehicle is capable of collecting intelligence, surveillance, or reconnaissance. Even opted by non- state actors, UAVs have been presumed to lack the tenacity humans possess. Unreliable as UAVs are said to be, there have hitherto been a variety of trials to make them a platform that can match with humans, reaping the fruits of AI-powered systems in order to lower the burden and risks of using humans in the field.