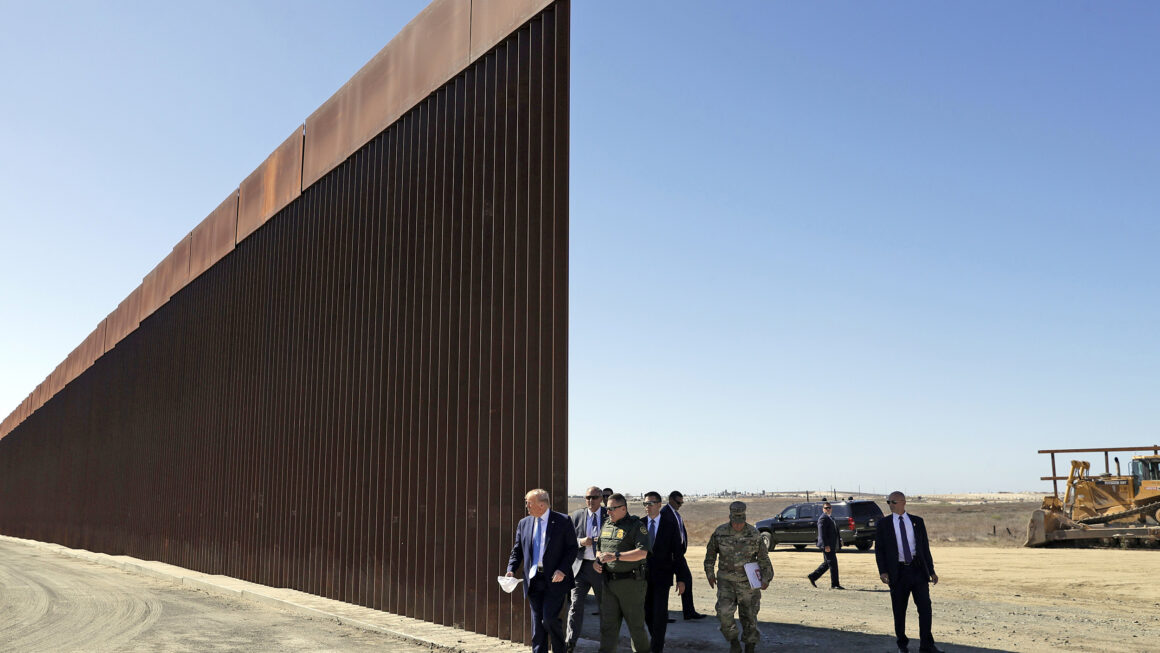 Donald Trump, who won the elections in 2016 and became the 45th President of the United States, has become a memorable leader with his sensational statements and his domestic and foreign policy practices. Trump, who ran an election campaign in a line that we can describe as a right-wing populist, attracted a lot of attention with his harsh anti-immigration rhetoric during this period and promised to build a big wall on the Mexican border in order to control immigration to the USA. Since the Trump administration took office in January 2017, there has been a tough stance on immigration and travel restrictions, as well as a number of other acts. In the following process, the policy called ‘Zero Tolerance’ was put into practice and the way for illegal immigrants to be imprisoned quickly was paved. In this study, the perspective on immigrants in the Donald Trump era will be examined and especially the ‘Zero Tolerance’ policy will be dwelled on.