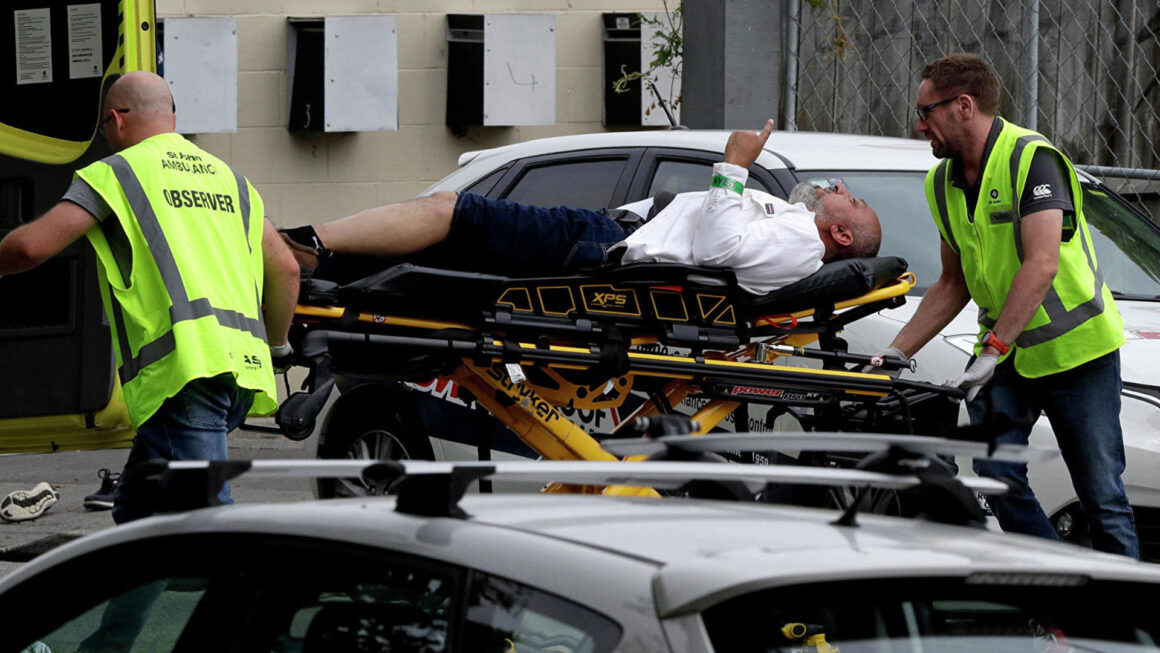 In Christchurch/New Zealand, with a population of 400,000, 2 mosques were targeted armed assaults on 15 March 2019. Besides, New Zealand was generally considered as a safe country for migrants and refugees. The man who carried out the attack, Bretton Tarrant, an Australian citizen who describes himself as a racist. The fact that the terrorist attack was targeting Muslims attending Friday prayers, made it a global issue rather than a domestic one in New Zealand.