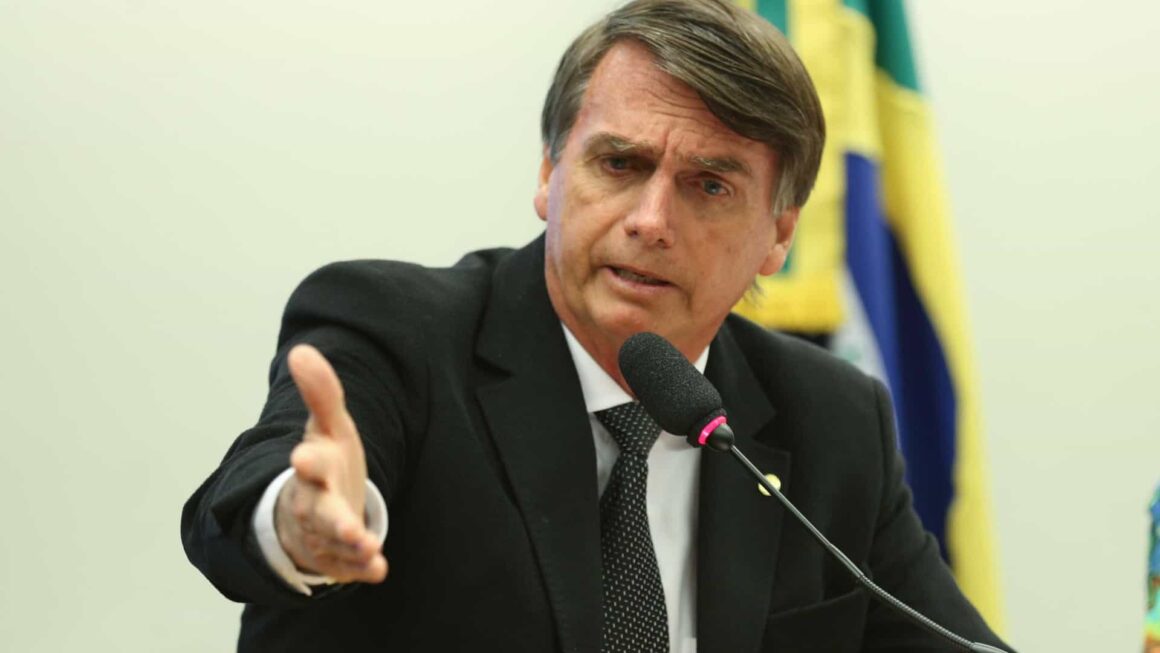 Brazil can be seen a country which have a political system that is Democratic compared to most Latin American countries and where its elections are based on competition. But the presidential election in Brazil, especially in 2018, has been controversial. With the right-wing government, many of the hoped-for things in the country have unfortunately not materialized. The country’s economic crisis is still ongoing and many human rights violations are taking place. Therefore, the throne of President Jair Bolsonaro, who leads in the 2018 elections, is also likely to swing in next year’s presidential elections. The president therefore has many concerns for his future.