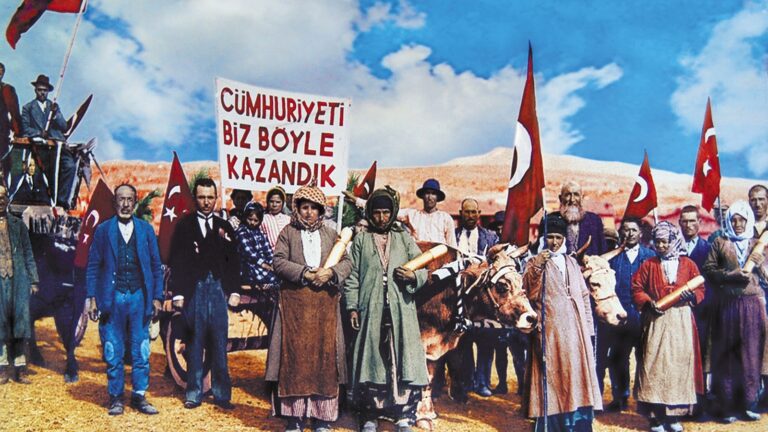 Democracy is a bill of ethics that is based on virtue

The 97th anniversary of the proclamation of the Turkish Republic has motivated me to type these lines. Since I was a child, I have heard a lot about the republic. So, what do we know about it? What does republic mean? Well, when the question of defining the republic is posed, the following answers are usually taken as a republic is the best way to govern people or republic is a regime in a country where people are ruled by the people and etc.[1]

However, individuals define democracy instead of a republic even though they do mean to define the republic. Unfortunately, there is an established belief that democracy and the republic are the same concepts in Turkey. If you ask for the meaning of the republic, they probably would give you a narrow definition of a democracy. Unintentionally or intentionally, the republic is identified with democracy for some reason. Whereas, this definition or in other words identification is totally wrong and easy to prove its fallaciousness. In this context, we will examine the question of whether a republic and democracy are the same concepts or whether all monarchies are anti-democratic.

First and foremost, although there are several republics across the world, there are still many states which are assumed as anti-democratic. For instance, the Islamic Republic of Iran and Republic of Cuba, as the name suggests, are one of the republics, as well as USSR, was a republic in the world, however, as it is clearly seen that these republics are not recognized as democratic governances by international agencies.[2] Therefore, democracy and republic are not the same concepts despite the similarities that we will touch on it later.

On the other hand, when the question of defining the monarchy is posed, the following answers are usually taken as the monarchy is ruling of one person, who is called as king, queen or monarch, or in monarchies, power belongs to one person, not to the people, or a monarchy is an anti-democratic regime and it is the worst form of governance. Thus, democracy situates itself as the opposite of monarchy in terms of political science, however, it is not true, or at least it is not possible to demonstrate it experientially. 11 out of 21 countries, Arend Lijphart acknowledges them as democratic countries, are monarchy such as the United Kingdom, Denmark, New Zealand, Canada, Norway, Japan…[3]  Magna Carta Libertatum, also known as the first document that ensured the preservation of the rights and liberties that had been enumerated, was a turning point in Anglo-Saxon law.[4]

On this matter, once again the necessity of a correct definition of these concepts appear in terms of political science.

Republic, simply, is a state form that the presidency does not inherit. To be more precise,  the republic is based on the people, in other words, it is based on elections. Contrary to the republic, in monarchies, the presidency inherits and its legitimacy is based on holiness. There is no reference to democracy in these definitions. Whether republics and monarchies are democratic is off-topic. The definitions mentioned above are valid for all existing republics and monarchies across the world.

On the other hand, many writers define the republic in broad terms. They think that the republic is a significant step that every primary constituent power or derived constituent power must take in order to establish democratic governance within their countries. Mustafa Kemal Atatürk affirms the form of government that provides the most modern and reasonable implementation of the principle of democracy is the republic in his notes.[5] Moreover, it has been analyzed that the concepts of republic and democracy are considered together in the Turkish public law tradition. During the times of military coups, former presidents of Turkey, Kenan Evren and Cemal Gürsel preferred to be called the head of state instead of president.[6] [7] From my point of view, situating the republic as the opposite of monarchy, which is a state of form that the presidency inherits, would be a more appropriate and realistic approach instead of unifying them in today’s world.

It has been observed that many independence movements and democratization are concurrent with the republican movement in the 20th century, especially in the case of the Turkish Revolution. Server Tanilli remarks that the Turkish Revolution involves democratic determinants within it.[8] Considering the unique form of the Turkish Revolution, it might be right. Nonetheless, I think that defining the republic in narrow terms would be more accurate. To define monarchy and republic in light of experimental data, determinants such as democracy, tyranny, absolutism can not be considered as a defining determinant. On the one hand, a monarchy may include democratic features, on the other hand, a republic may include anti-democratic features or vice versa. In the case of democratic monarchies, the monarch, simply, is a symbol that aims to unite a nation under its reign. So, the monarch has no significant executive, or legislative, or judiciary authority nor liability against the people of that country. The king reigns but does not govern.[9]

Before concluding our essay, it is beneficial to examine the Turkish Constitutional Court’s rulings in this regard. Turkish Constitutional Court interprets the republic as a state system that involves some fundamental principles.[10] In another decision, TCC confirms that despite other republics, there are many republics that are opposed to the system which the Republic of Turkey acknowledged according to its constitution. Thus, TCC made a different definition of the republic, and it is quite disputable.

In conclusion, any meaning can be assumed on this matter, however,  I would say the republic only may be defined in narrow terms as the opposite of monarchy as we mentioned above.[11] Hence, the republic is a regime that the presidency does not inherit. Article 1 of the Constitution of the Turkish Republic prohibits nothing but establishing the monarchy. A broad interpretation of the republic might lead to constitutional violations. 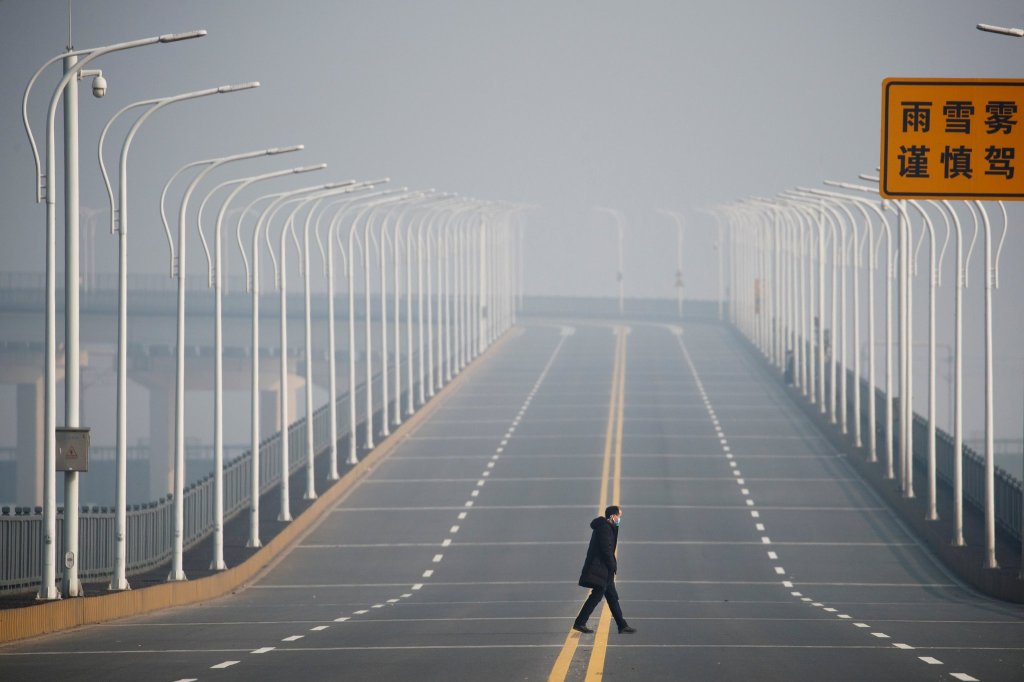 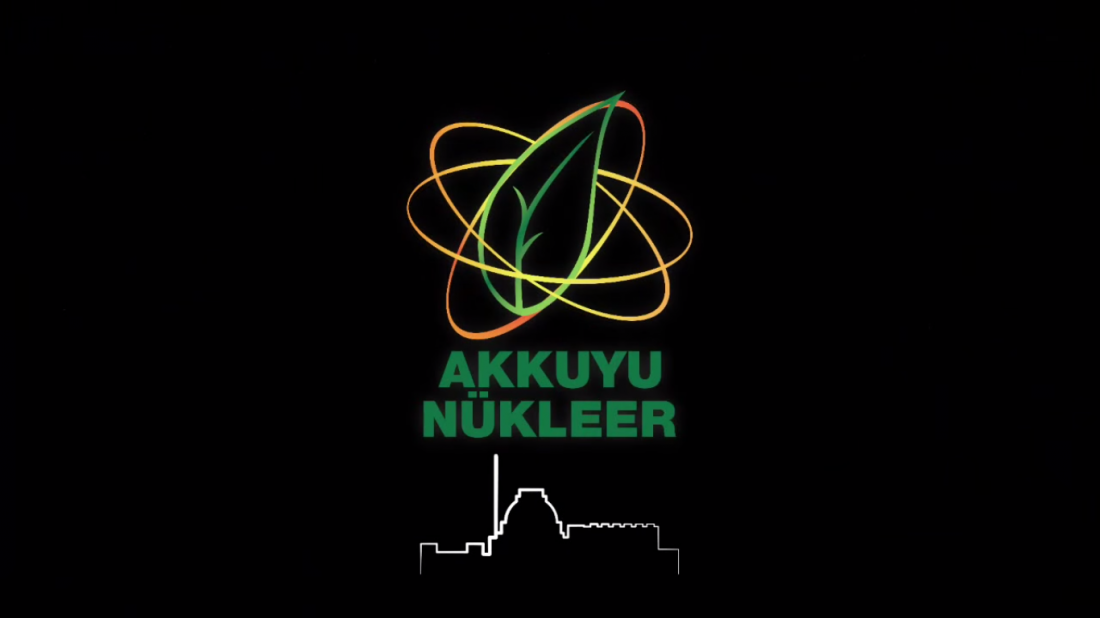 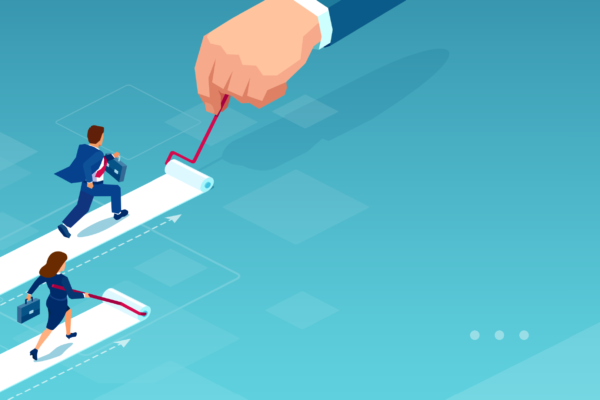 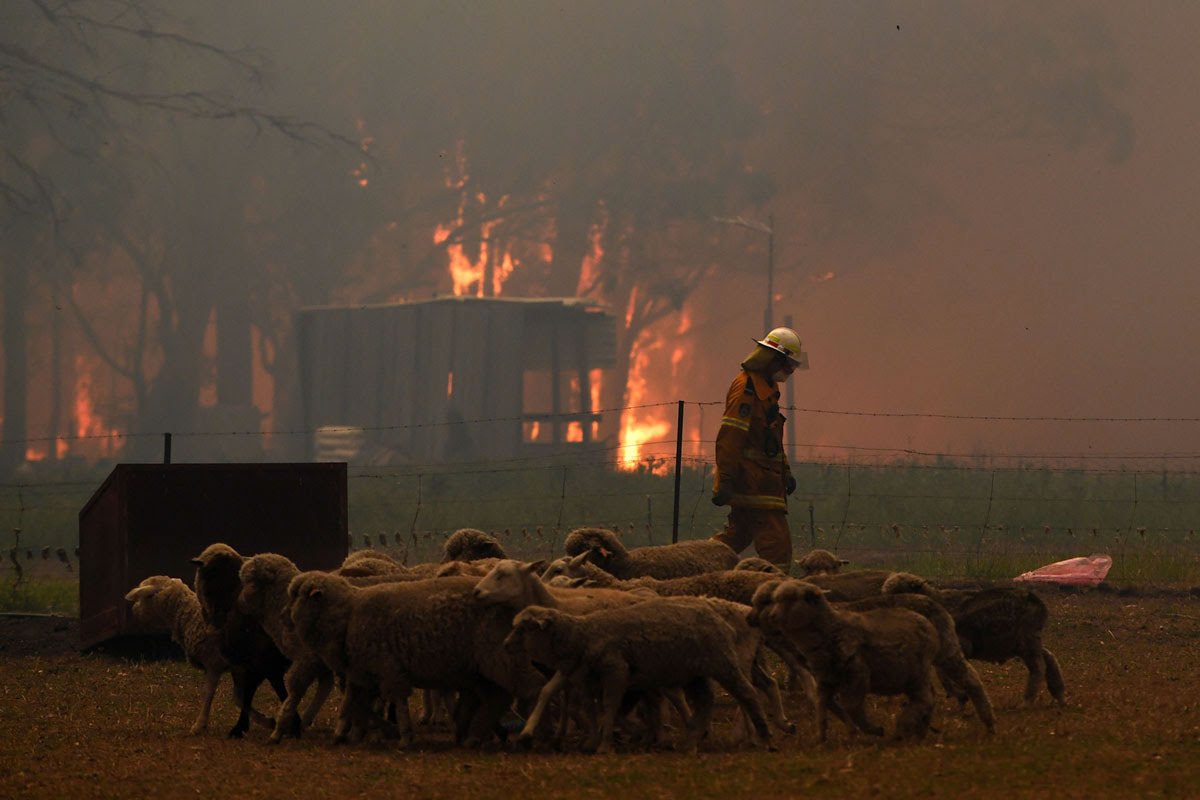