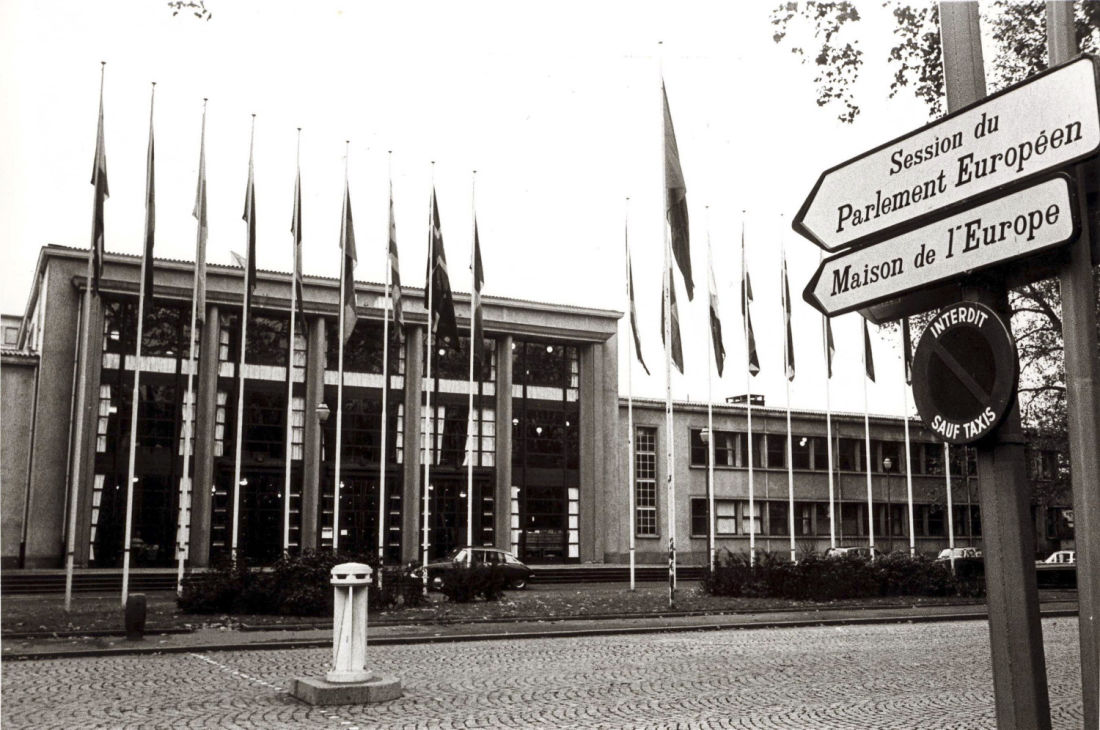 In this article Security notion and its relation with European Union is examined.

Security has been always important to human beings. Maslow’s Hierarchy of Needs might be count as a proof for the aforementioned assertion while settling down the Safety Needs just above the first step, which is Pyshciological Needs.[1] Owing to the nature of human beings, the need for feeling secure and represented correctly by the authorities supported the existence of the states. States have certain boundaries in a given territory, a population to represent, a government and the sovereignty to claim its existence against the other states. Upon being sovereign in the international order, with the support of the people to states, States take responsibility for their people to keep their existence in a win-win policy.

Taking responsibility as state authorities to keep the existence of both state and the people does not mean everything works well. There can always be a possible issue that disturbs the states or people directly. When it comes to security, before a public issue turns into a political problem in international security, the state does not establish a relation between the issue and itself. The politicization of an issue in domestic relations helps the process of Securitization directly by triggering the state-mans to take precautions and transforming subjects into elements of security.[2]

Related studies upon the securitization focus on the actor of securitizing process, the possible or actual threats, the reason for the issue, under what conditions the issue has emerged so on and so forth.[3] At the same point, claimed by Roe, if a situation can take out from the middle of the politics and can be turned into an urgent situation, which emerges the necessity of precautions, that situation can be turned into its old stage as well. Thus, non-securitization of the issue would be possible too.[4]

Accordingly, in the 21st century, States are not the only entity as a securitizing actor in the macro perspective but also international organizations act as securitizing actors against the possible threat in the securitization process. At this point, the European Union(EU) is one of the entities that we can approach as a securitizing actor thanks to its capabilities on representing the member states and acting as one country in the international order thanks to its legislative organs. Besides, accepting an issue as a threat by the legislative body or a related organ of an association does not only affect one state but affects all member states. This means the maximization of the securitizing process by including more countries to take action against the threat. In this way, the threat can be adopted by not just people of a single state but by all people of the related association. Hereby securitizing actors can take extraordinary precautions to reduce the possible harm.

As the basis of the European Union, the European Coal and Steel Community(ECSC) was aiming to share and use the raws peacefully, which caused the conflicts between European countries shortly before its foundation. With the precious efforts of Robert Schuman, Minister of Foreign Affairs of France, the foundation of both ECSC and EU laid in 1952. Before turning into a joint securitizing actor as the European Union, the first step was creating a common market for coal and steel by six countries; Italy, France, Belgium, Luxembourg, Netherlands, and West Germany. This process followed by the signing of the treaty of Rome by the same countries. Thus, the European Economic Community (EEC) was founded in 1958. In the following years, the success of this community encouraged the other European countries to become a part of this association. In 1973, there were 9 members including Denmark, Ireland, and England.

The collapse of the Berlin Wall and reunification of West and East Germany wasn’t explaining only the political conflicts in mid-Europe but also a start to a new age in relations between European Countries themselves. By the collapse of the Union of Soviet Socialist Republics (USSR) in 1991, the democratization process of the Eastern European countries gained speed and much effort. While these developments were bringing East European countries closer to the association, developments were also changing both securitizing actors and securitization process in the European continent. In 1992, with the help of the Maastricht Treaty by improving the institutions, the association turned into the European Union. Geopolitics and the balance of the field were changing for behoof of the European Union. This transformation must be seen by the state authorities of most of the non-EU countries because those countries decided to become a part of the union, in the following years.[5]

The European Union now has 27 member states after the leaving of the United Kingdom as a consequence of the Brexit process. It turned out a Union that represents 450 million people in the European Continent. The journey, which has started with economic cooperation, also brought political cooperation. The European Union is not just economically represents the member states’ people but also represents politically. As a securitizing actor EU is now both a joint policy-maker and executer.

Without a doubt, one of the most important policies of the EU is The Common Security and Defence Policy (CSDP). The Common Security and Defence Policy (CSDP) is the European Union’s (EU) type of action in the fields of crisis management and defence policies. CSDP is also the main constituent of the EU’s Common Foreign and Security Policy (CFSP). CSDP was founded in 1999 and it involves civilian or military actions to preserve the peace, prevent a possible conflict and strengthen international security under the principles of the Charter of  United Nations.[6]

After the Treaty of Lisbon signed in 2009, CSDP is also referred to as European Defence Union (EDU). The European Defence Union has many cooperations with some of the other organizations under some of the subtitles. For instance, the use of the North Atlantic Treaty Organisation’s (NATO) Allied Command Operations (ACO) by the EU command and control structures for the conduct of EU missions is an agreement and might be considered as cooperation. In 2003 the EU deployed its first CSDP missions and adopted the “European Security Strategy” by identifying common threats and goals of the EU. The European Defence Union has been a part of a lot of UN peace missions and deployed soldiers under its peace-keeping policies. When it comes to the contributions to international security, CSDP and the EU applied their policies in a deterrent way as a securitizing actor by using member countries’ military powers.

Another policy that is significant for the EU’s role in international security is the Common Foreign and Security Policy (CFSP). It’s organized and agreed on the foreign policy of the EU, mainly on security, defence diplomacy and actions.[7] CFSP doesn’t deal with all EU’s external relations. It’s mainly based on Trade and Commercial policies. Thus, decisions require consensus by the member countries in the Council of the European Union. CFSP’s NATO perspective is clear. NATO is responsible for the territorial defence of Europe and compromise. As proof, a famous phrase is used to describe EU and NATO relations as “separable but not separate”.[8]

European Union Global Strategy (EUGS) has also considerable value in terms of securitization of the EU. EUGS is an updated doctrine of the EU to increase the effectiveness of defence and security of member-states and the Union. Topics such as the protection of civilians, the cooperation of the member states’ armed forces and management of immigration emphasized on the new global strategy which is adopted in June 2016.[9]

All in all, the European Union is a unique and remarkable entity as a securitizing actor with the policies that have been applied by all member countries. 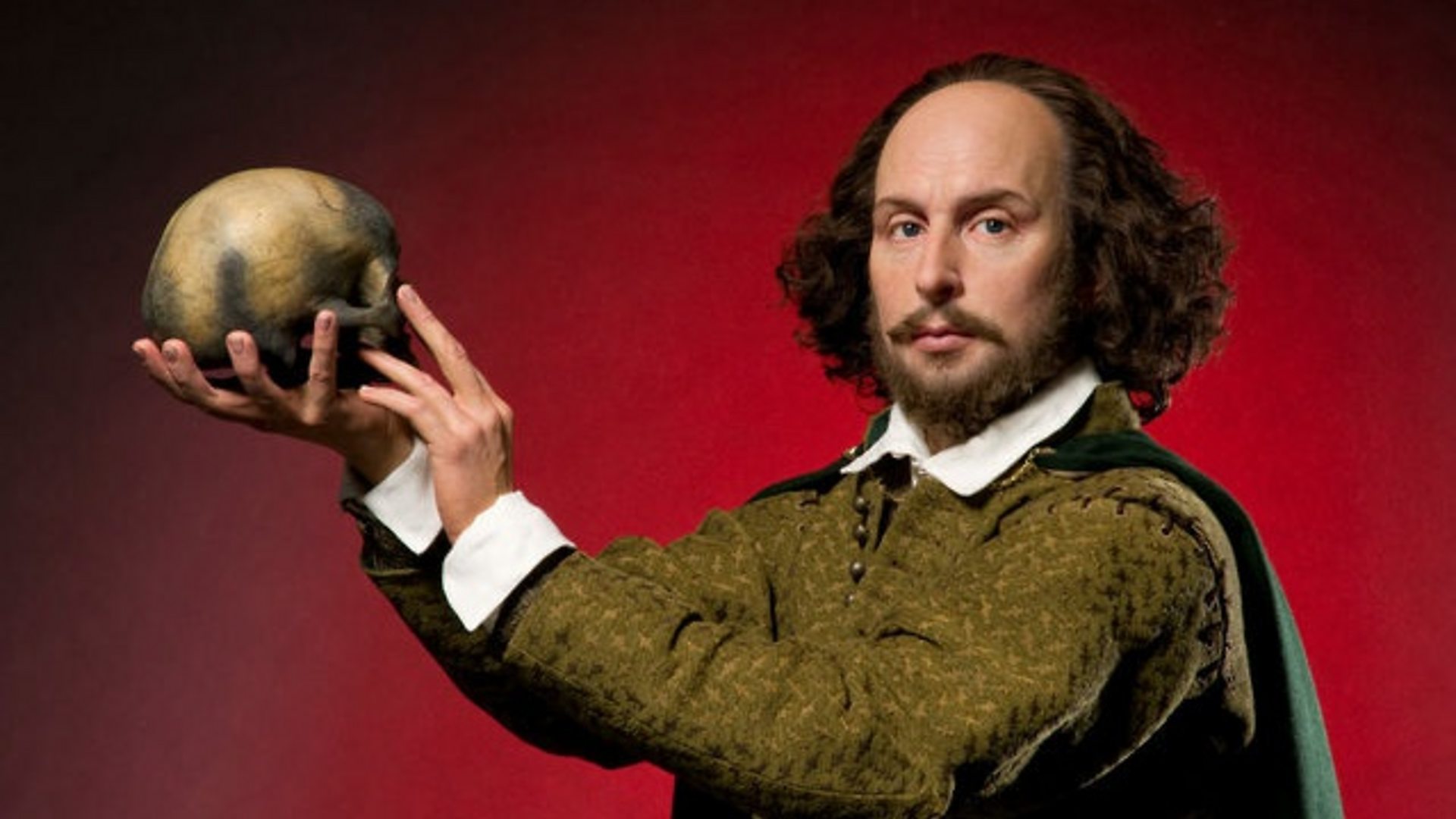 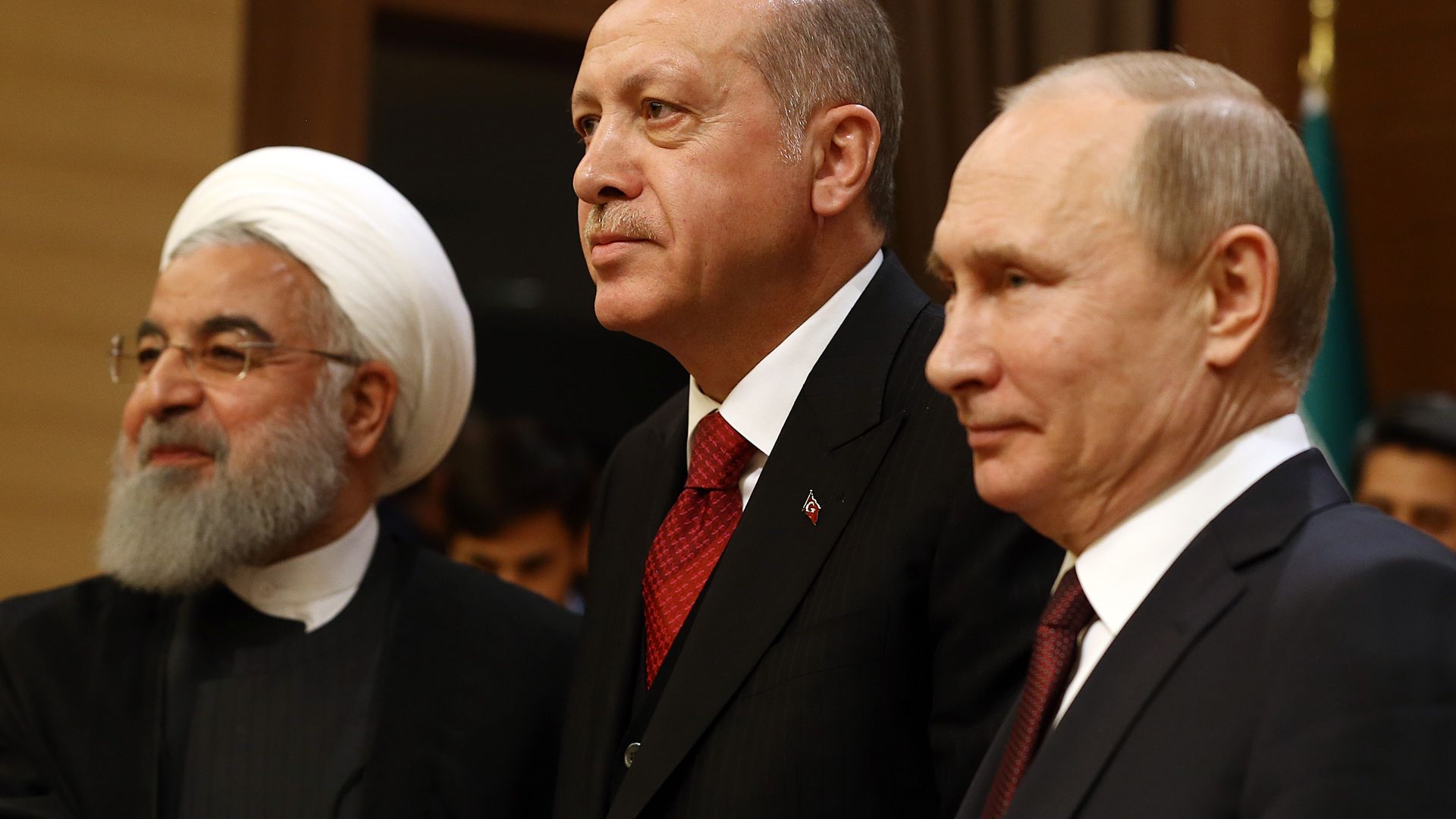 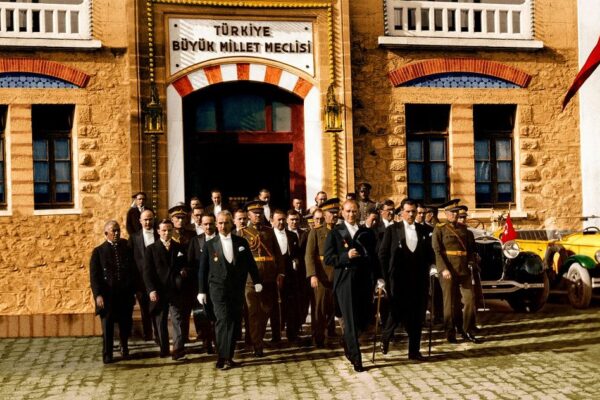