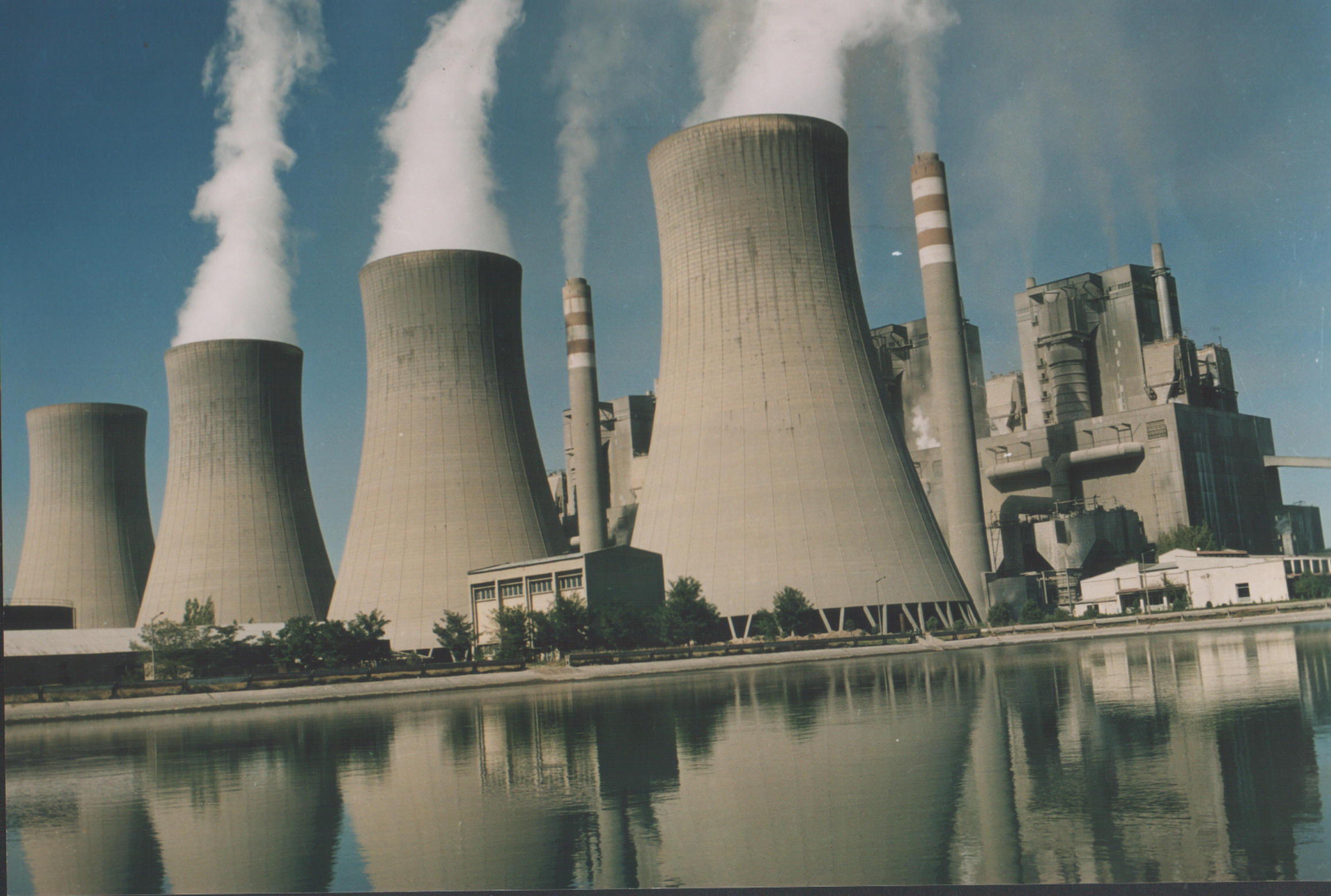 Turkey is a great consumer of energy as same as the rest of the world with its population greater than 80 million people. Turkey is still a party for multilateral environmental agreements such as CLRTAP, ICCAT, Kyoto Protocol, Madrid Protocol so on and so forth. Last developments upon Turkey’s shut down 6 thermal power plants did not take too many attractions both in domestic and international agencies owing to the hot agendas of Turkey and the Middle East region. So, my curiosity upon the decision-makers’ subconscious had risen up. Was the decision made in order to protect the environment shortly or was there any other calculations behind it?

So let’s begin by examining the situation. Minister of  Environment and Urbanization Mr. Kurum declared that they shut down 5+1 thermal power plants in a press conference on January 1st, 2020.[2] Mr. Kurum clearly mentioned that they have shut down 5 thermal power plants fully and 1 partially upon the audits that they have done. He added that 4 of the central got a temporary permit and 3 of the central got their environmental permit to proceed their production. Mr. Kurum also tweeted upon the decision.[3]

Murat Kurum also tweeted about their willings upon the sealings as Ministry.

He mentioned that they will proceed to their audits regarding thermal power plants in order to save the environment, Turkish citizens’ lives and to leave a healthier country for children. That is a totally acceptable and winsome explanation. But let’s remember what just happened before this declaration.[1]

Development of the Situation

The AKP (Justice and Development Party), which is ruling Turkey for 18 years, has taken a draft law into the Parliament (TGNA). Regarding draft law was aiming to give extra 2 and a half years for the related thermal power plants’ operator companies to fulfill their obligations according to Turkish Environment Law no 2872. Law draft approved by the votes of AKP and MHP (Nationalist Movement Party) in the Turkish Grand National Assembly. Thus, 15 thermal power plants ­– using coal as fuel and did not fulfill the obligations since 2013 got more continuance for 2.5 years.[2]

However, the answer of public opinion was a bit harsh to the approved law. The reason was vague for me for the rejection but President Mr. Erdogan rejected the draft law and sent it back to the Parliament.[3] This rejection is reacted in positive ways by some PMs of AKP and this was the point making me more curious about the background. Why did the draft law passed through the Parliament with the government’s supports, if its already going to be rejected by the President? Mr. Erdogan is already the head of the AKP as well. Who was liable for this draft law?

The Thermal Power Plants which have been shut down by the Government listed here.

Afsin A was the 3rd biggest thermal power plant for Turkey with 1.355 mW. Seyitomer was the 12th with 600 mW and Kangal was 13th with 457 mW. Also, Tuncbilek 365 mW and Catalagzi was producing 300 mW energy for the country.[5] As result, six thermal power plants have shut down by the government in Turkey owing to they did not obey the Turkish Environmental Law no 2872 articles 11 and 15. Turkey lost more than 3000 mW electricity power but public opinion took a deep breath at the end. As Mr. Kurum said, the environment won, the future won and Turkey won. Hope to see beautiful Turkey always with the right decisions given at the right time like this! 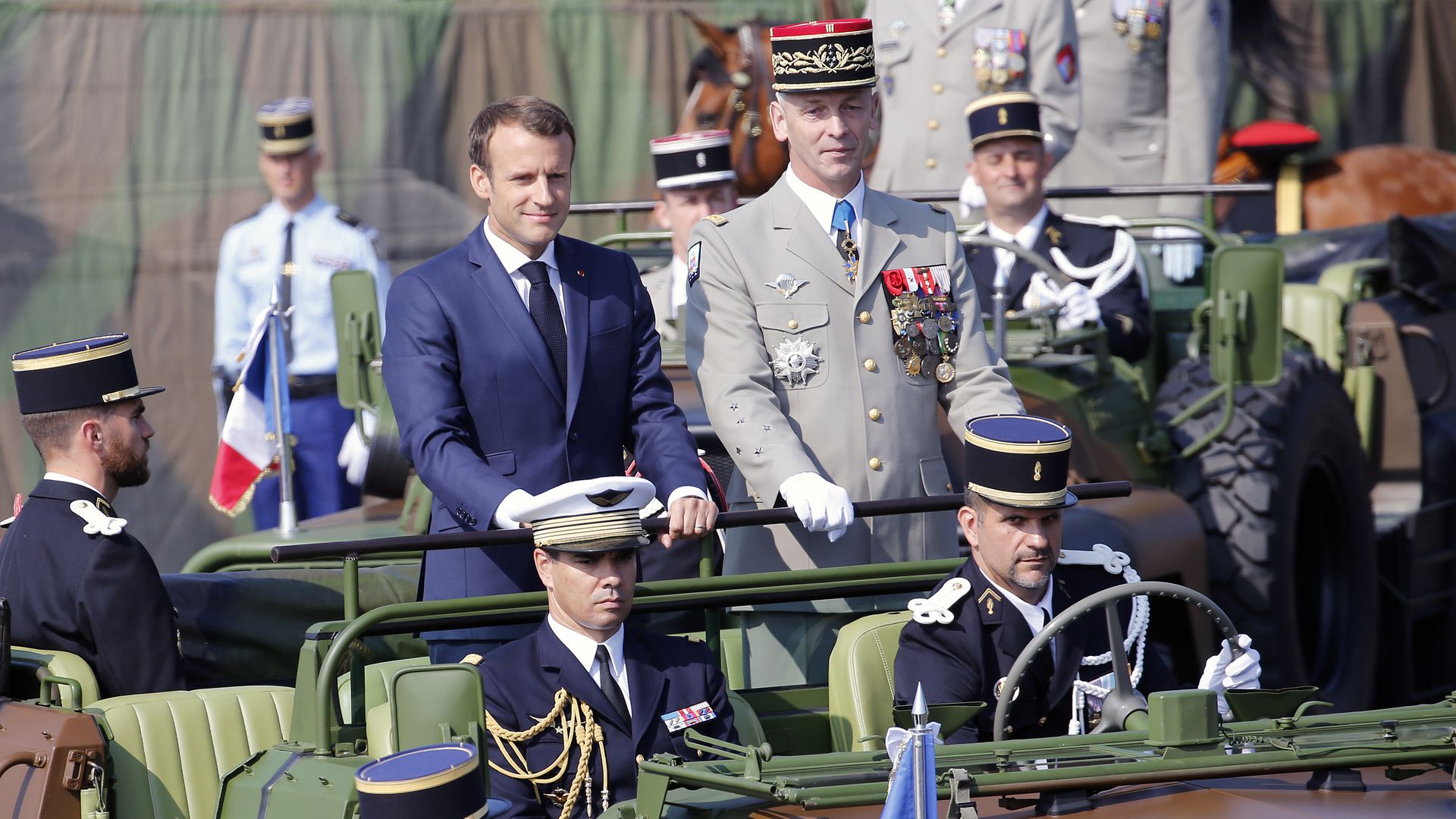 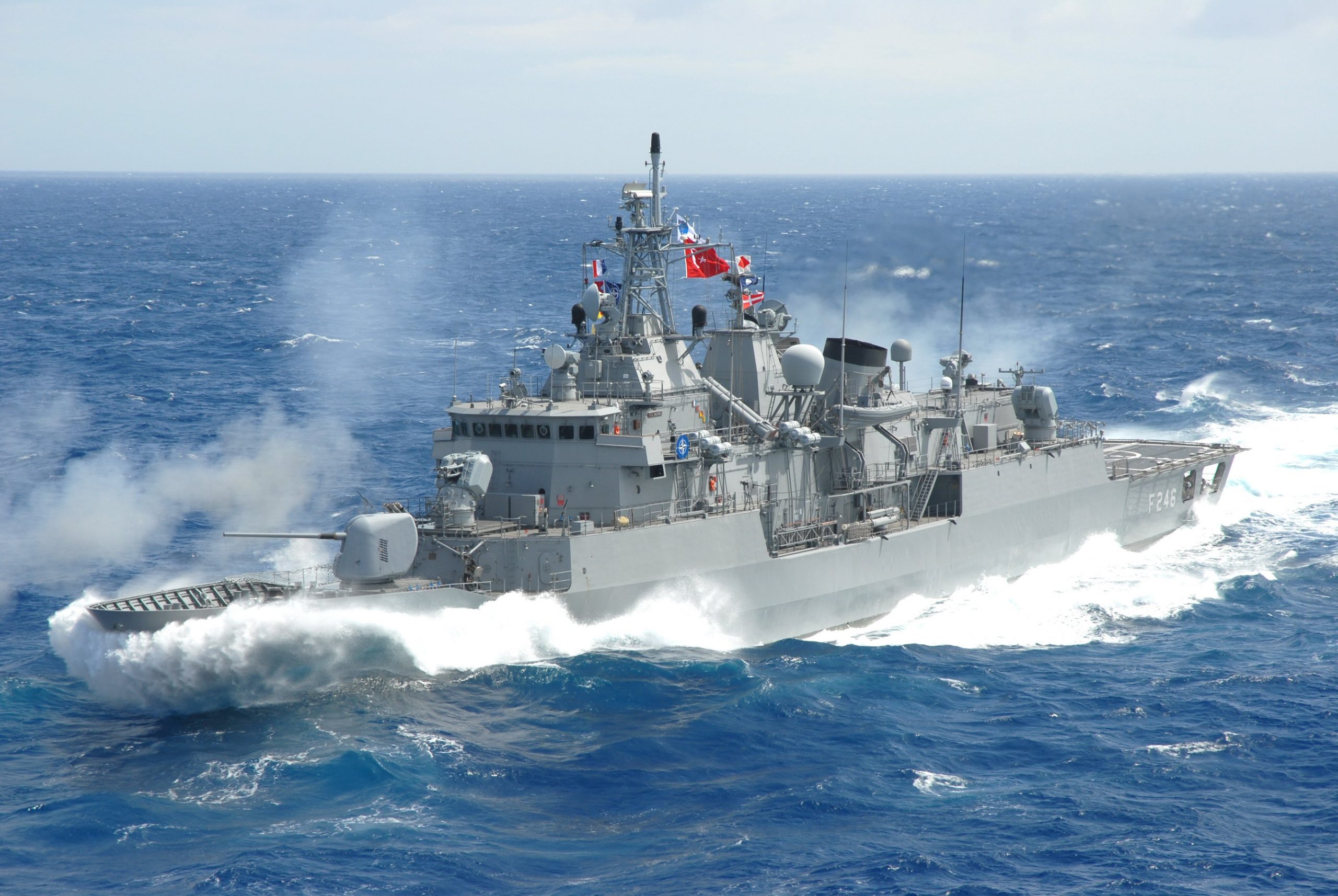 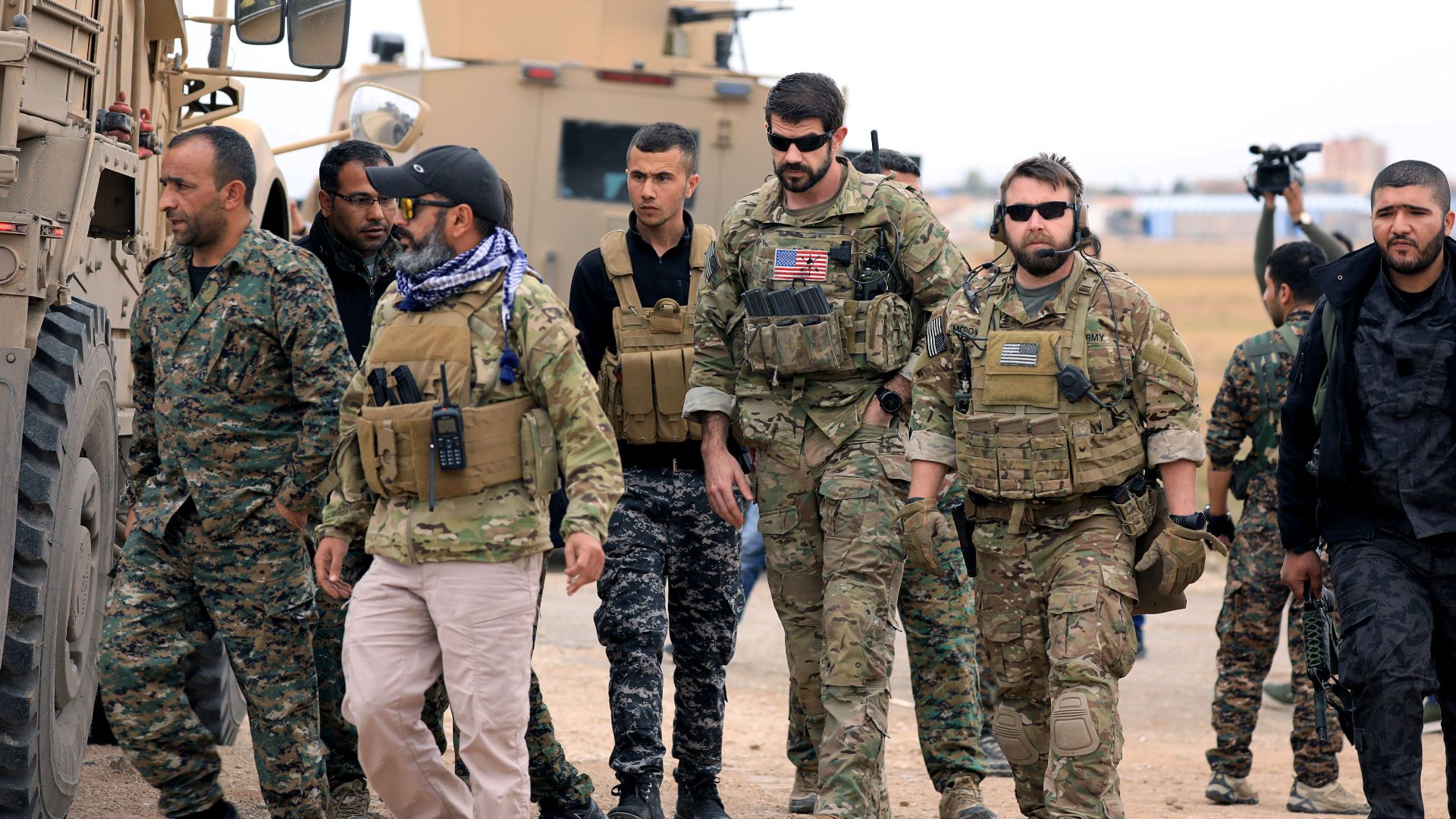 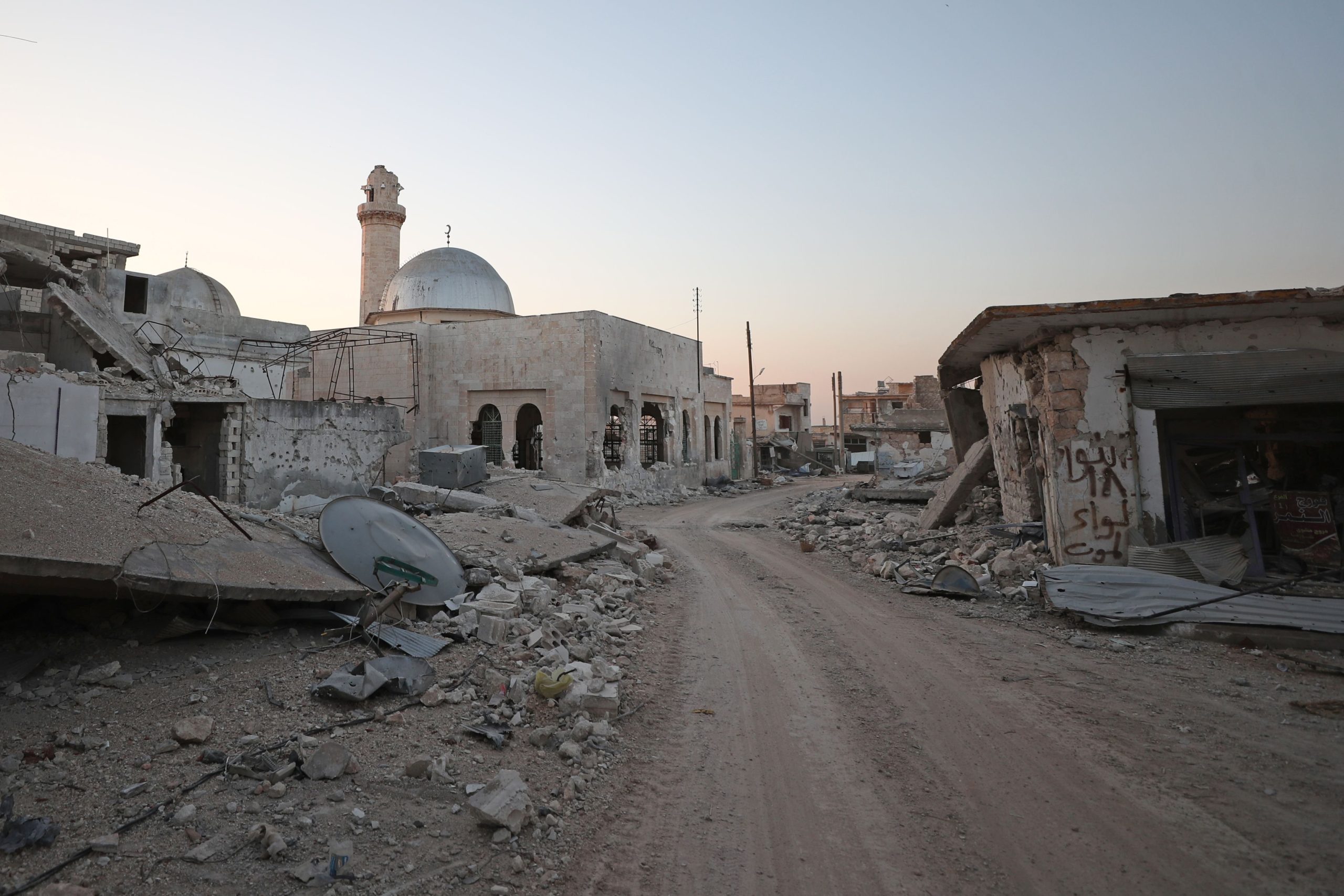