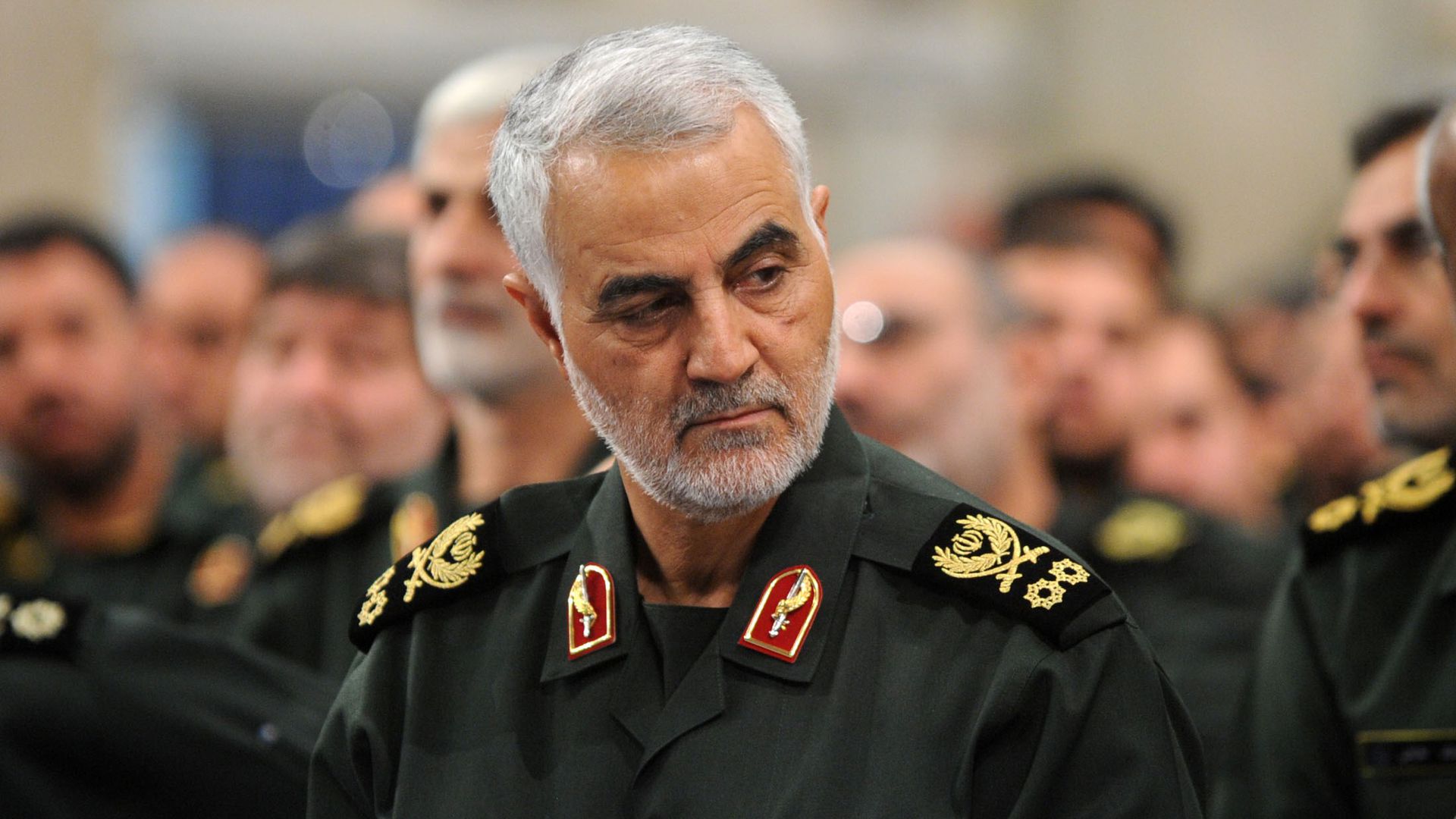 On 3 January, Qasem Soleimani was killed in a US drone strike at Baghdad airport. Who was the Qasem Soleimani and what was his importance to Iran? Through the perspective of Iran, he was the head of the Revolutionary Guards’ Quds Force, an elite unit that handles Iran’s overseas operations,[1] a division primarily responsible for extraterritorial military and clandestine operations[2]. He was the perfect leader, an icon for Iranians. But on the other hand, for the United States of America and European countries  he was a ruthless killer, terrorist. When we take a look at his career, he was involved in extraterritorial operations, providing military assistance to Hezbollah in Lebanon[3]. In 2012, Soleimani helped bolster the government of Bashar al-Assad, a key Iranian ally, during Iran’s operations in the Syrian Civil War and helped to plan the Russian military intervention in Syria.[4] Soleimani oversaw the Kurdish and Shia militia forces in Iraq and assisted the Iraqi forces that advanced against ISIL in 2014–2015. Soleimani was one of the first to support Kurdish forces, providing them with arms.

[5][6]After the drone strike, the tension between the United State and Iran heated up very fast. Threats about military acts started between two states. Iran’s people went out to make protests and their commanders started to talk about how their response is going to be hurtful for the United States. The United States stated that they are going to send troops to the Middle East. In twitter Trump threatened the destruction of 52 Iranian targets, including cultural sites. The targeting of cultural sites is considered a war crime. [7]Every day we are all waking up to new threats, protests, deaths, tweets by Trump about this tension. The death of Soleimani is affecting world politics, cracking the stabilization. Today, Iran fired more than a dozen missiles at U.S. troops and coalition forces at two bases in Iraq. Is Soleimani’s death really making a path to World War 3? 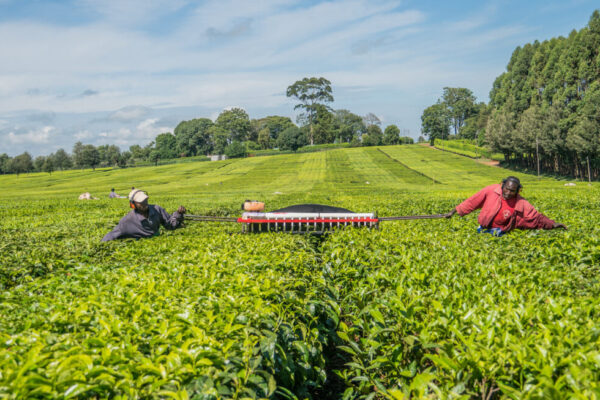 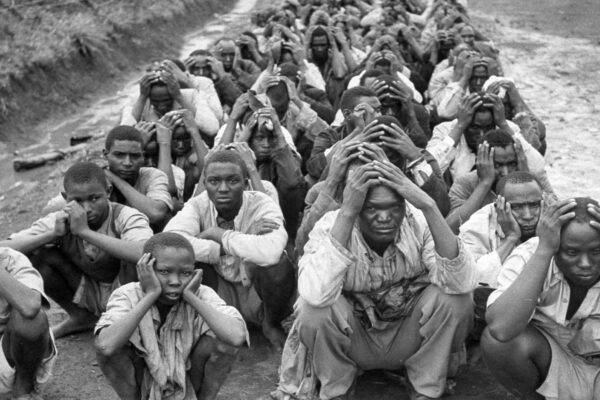 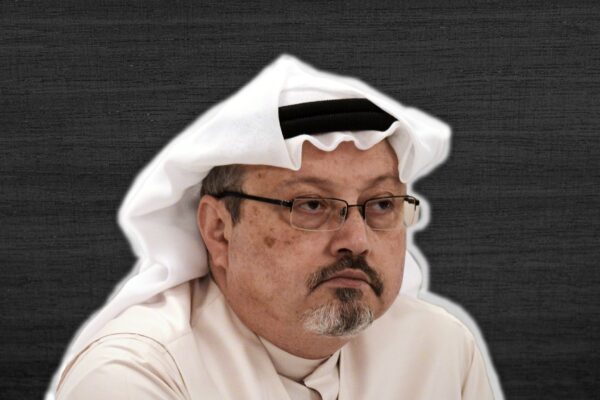 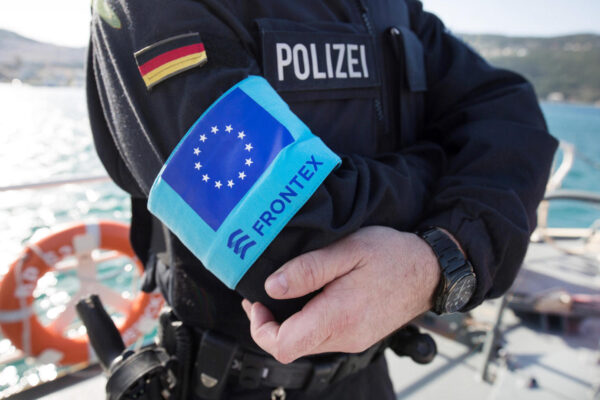