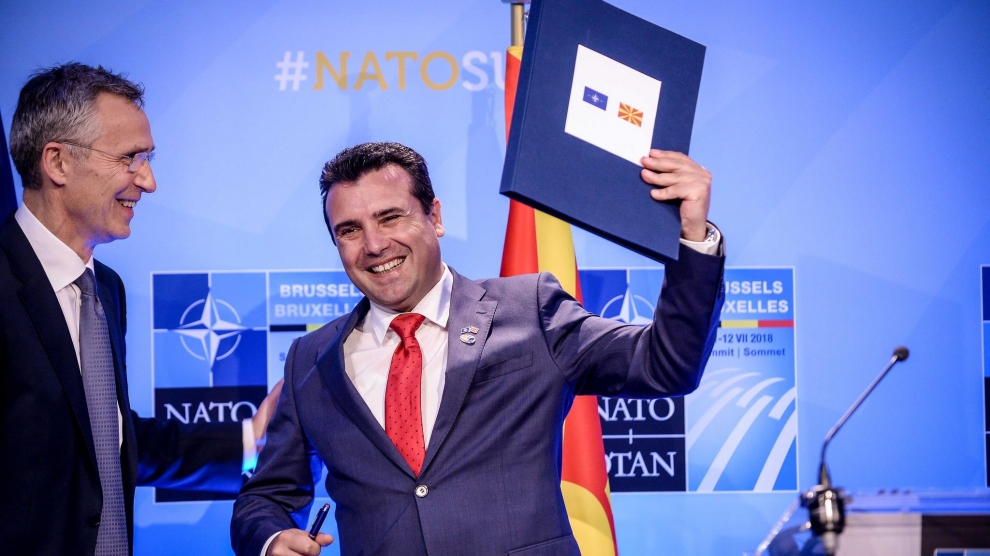 When the breakup process of Yugoslavia had finished in 1991, 7 new states arose in Balkan Peninsula: Slovenia, Croatia, Bosnia and Herzegovina, Macedonia, Serbia, Montenegro and the latest Kosovo. Macedonia was one of the countries which gained its independence at that time. The country has officially declared its name as Republic of Macedonia (shortly Macedonia) and this name has been the subject of a bitter battle with its neighbor Greece, due to the fact that Macedonia is the name of northern Greek region. What Greeks thought was, the name Macedonia implies claims on Greece’s own territory and cultural heritage. In order to defend its claims about the name, Greece has blocked the Macedonia’s membership to NATO and the beginning of accession talks with the EU until the name dispute is resolved.

But first of all, the relations of Macedonia with NATO was started in November 1995, the country joined the Partnership for Peace (PfP) Programme of NATO and has been active in the Membership Action Plan (MAP) since 1999.

For many years, the country has provided 1 valuable support to NATO-led operations and missions in Afghanistan and Kosovo At the 2 2008 NATO Summit in Bucharest, NATO Allies agreed upon an invitation to join the Macedonia to Alliance but Greece used its veto power and rejected the Macedonia’s membership to NATO with regard to naming dispute. Even Macedonia has met all the other necessary requirements to become a member, making Greece’s use of their veto power the only real cause for preventing Macedonia’s accession. While Greece is not considered to be 3 one of the more powerful NATO Allies, like the United States, France, or the United Kingdom, it still holds veto power like any other Allies in the NATO. 4 After years with disagreement, two countries signed the Prespa Agreement in June 2018 and this controversial and long-running naming dispute was solved. Thus, the country name has changed as Republic of North Macedonia (North Macedonia in short).

NATO Secretary-General Jens Stoltenberg stated that “NATO membership will bring ‘greater security and prosperity’ for all the people of North Macedonia” during his visit to Skopje in last June. On the other hand, Prime Minister of North Macedonia Zoran Zaev 7 expects that ratification process will be finalized by the end of October. 8 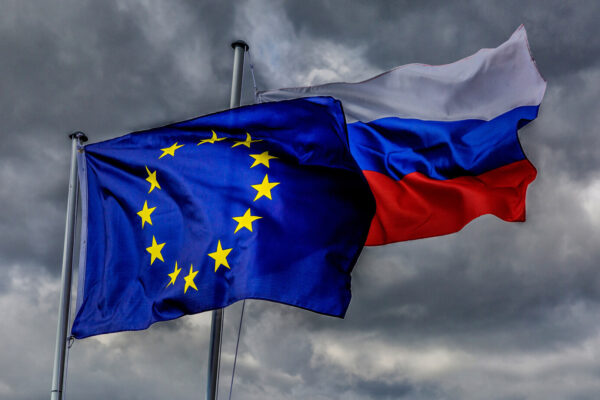 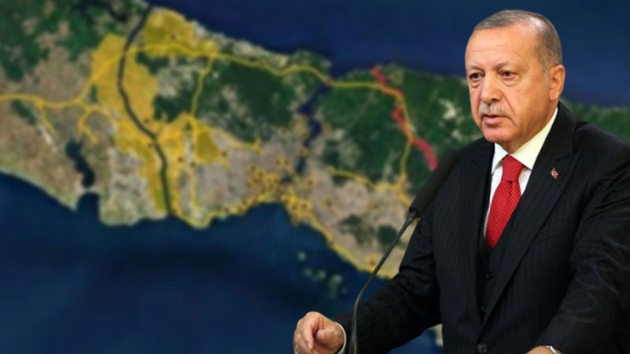 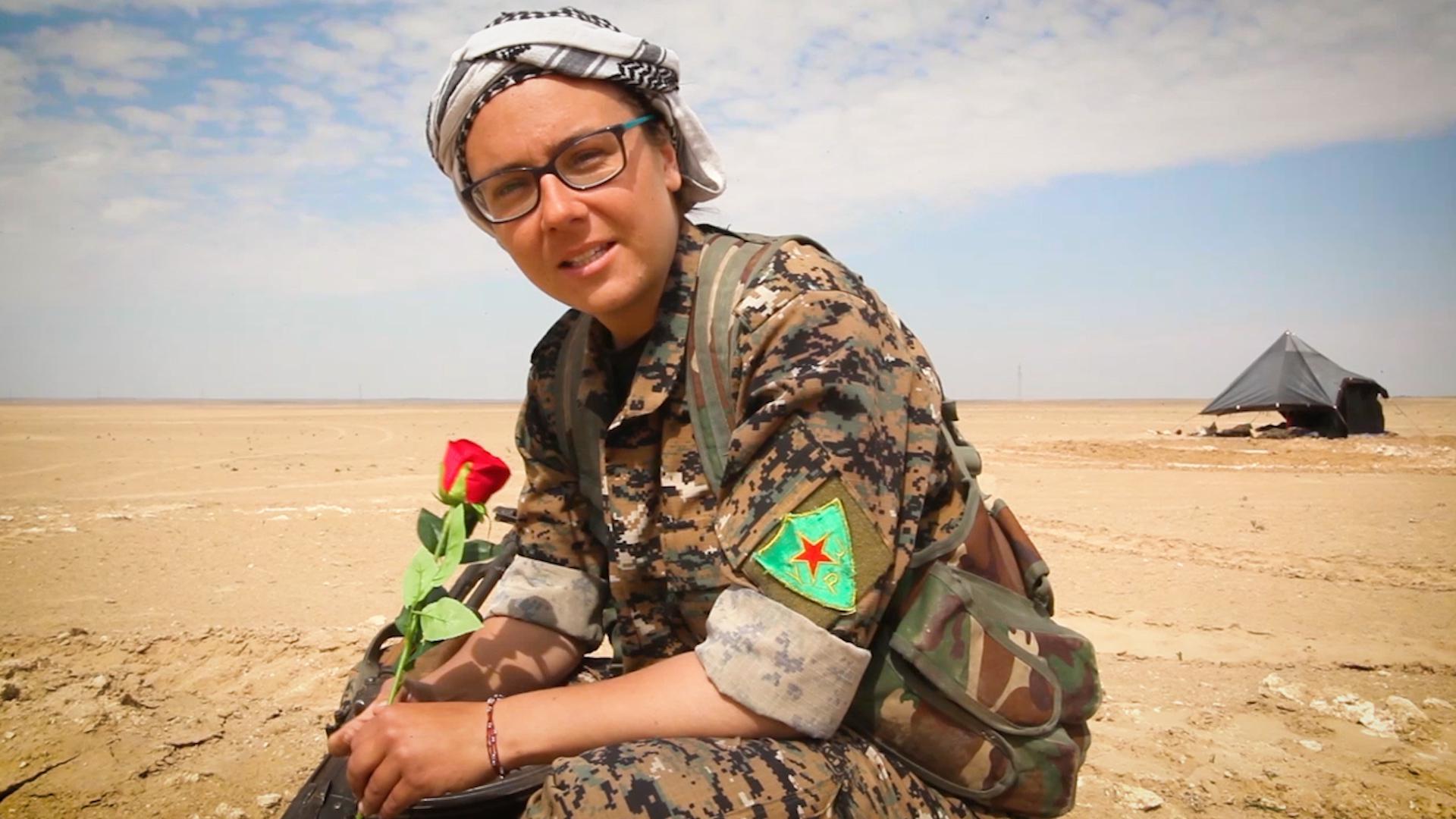